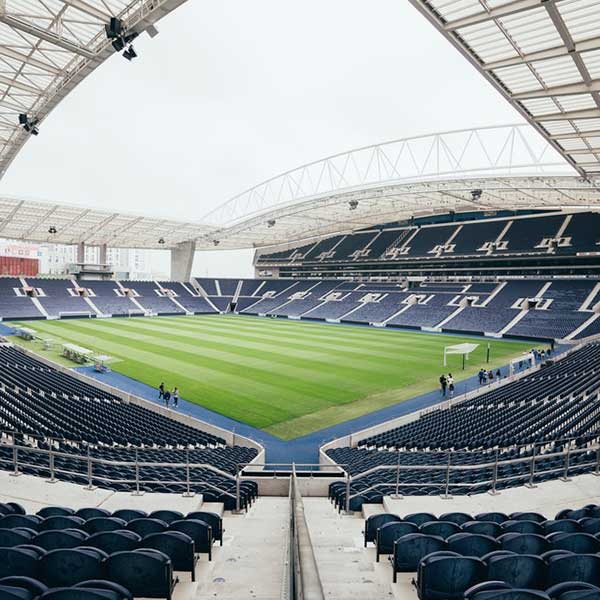 Why are Colleges Cutting Varsity Sports?

There is no doubt that the entire globe has felt a powerful impact from the coronavirus pandemic. With businesses everywhere shutting down, or in many cases having to be conducted online or remotely. In this country, and everywhere else in the world, a great many people’s lives have been affected by the exploding number of coronavirus cases. As as result, it has put many organizations at pause to reflect on whether their operations might safely be continued during this era of the pandemic.

A significant decline in varsity sports being the direct result.  In some cases, schools have chosen to temporarily pause programs and deferred until next year, while others have cut programs altogether. These changes are impacting athletes, coaches, and support personnel.

Photo by Frederico Erthal from Pexels

Early in 2020, Ohio State University called for a temporary pause on workouts for seven of its athletic programs when several COVID-19 tests came up positive among their athletes. Ohio State University has more varsity athletic teams than any other college in the country, 37 in total, so its actions are significant as an indicator for other schools. OSU had been attempting to bring back collegiate sports despite the coronavirus spread, but these test results forced a call to halt their programs.

In addition to Ohio State University, the entire Ivy League announced there would be no varsity sports played whatsoever for the remainder of 2020.  Why? They would not have time to implement necessary safety and health measures. It was also announced that there would be an option to move fall sports into the following spring. 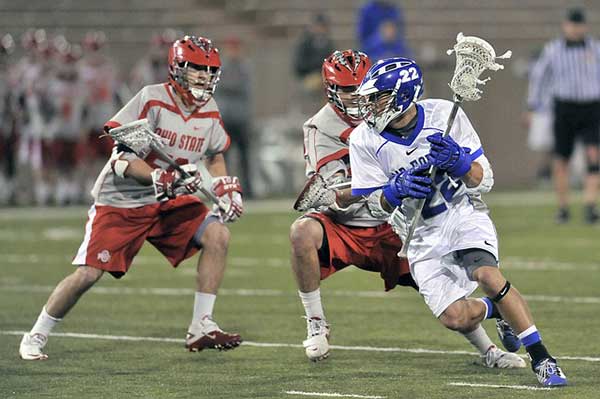 Image by David Mark from Pixabay

Another stunning announcement came from Stanford, when it declared that it was cutting 11 varsity programs after the 2020 – 2021 season concluded. Stanford is second only to Ohio State University in the number of varsity athletic programs it supports. This startling announcement from Stanford was especially disconcerting, because it is taken by many as the harbinger of where college sports might be headed if the current trends continue.

All these early-season announcements spread panic throughout the world of college varsity athletics, but as the year unfolded, the worst-case scenario has not really played out as some people feared. For instance, most of the top-tier college football conferences have gone ahead with at least modified schedules of games.

All the football conferences have implemented a rigorous COVID-19 testing program, and any positive tests will result in player quarantines.

Why college programs are being cut

There are a couple of reasons why many universities have taken the extraordinary measure of cutting their varsity athletic programs. It would be extraordinarily expensive to implement all the measures necessary to compete safely during the coronavirus pandemic. There would have to be constant testing of all individuals involved. The core concept of traveling to other schools to compete would spread any virus that happened to be present in a player.

The safest way to conduct competitions is thought to be a bubble, with no travel involved. Possibly a virtual option. With that being said, can anyone truly imagine the success of isolated virtual competitions?

The profit-maker for most college universities is football.  If the football season is eliminated that means funding for all sports programs are impacted.  Profits from football are routinely spread out among all athletic programs at any given university. When football profits are not available closing the programs is one of the only options.

Another ripple effect results in wealthy alumni making fewer donations.  Any college program that has been forced to adopt an abbreviated football schedule will undoubtedly be bringing in much less money through donations. 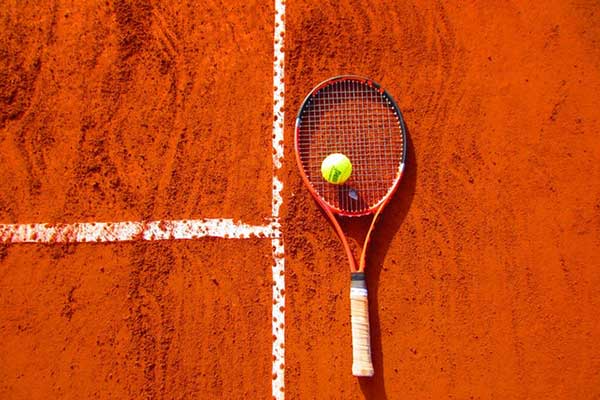 At least 60 Division I teams have been eliminated. An upwards of 150 programs have been cut across all levels of NCAA competition. While it is true that there are program cuts in most years, there were only 57 programs cut in all of the last three years. This averages out to about 20 per year. Compare that to 150 in 2020.

This will have far-reaching impact beyond college programs.  College athletics provides the training ground for Olympic and professional competitors. In the absence of those college programs, it will be much more difficult for Olympic prospects to get the kind of training and workouts they need. They simply won’t be prepared to compete in their specialty sports. As a result will put many in a position where in many cases they will need to forego competition on the international stage. 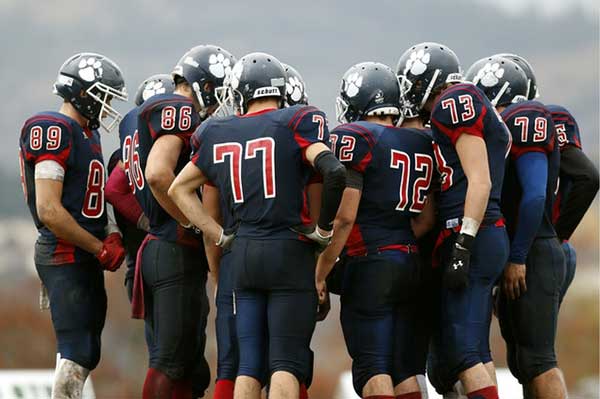 The coronavirus pandemic has given college programs time to reflect on their support of varsity athletic programs. Whether or not they should be continued that’s the question. The expense of supporting varsity teams is possible up to this point due to donations made. In the wake of coronavirus, most universities will take a hard look at budgets and scale back their investment in college varsity programs. It’s difficult to say which programs if any will ever return.