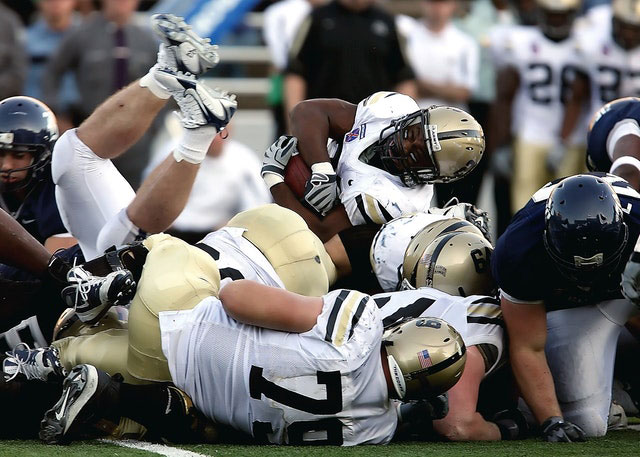 What Has the NFL Done to Prevent Concussions?

By Edric Emerson Posted in SPORTS

We’ve understood for a few years now that the repetitive jarring nature of football tackles has created an epidemic of head trauma in NFL athletes. These professional athletes, who are paid millions each year, are literally putting their lives on the line. What has the NFL done to prevent concussions? Are they doing enough to protect their players? 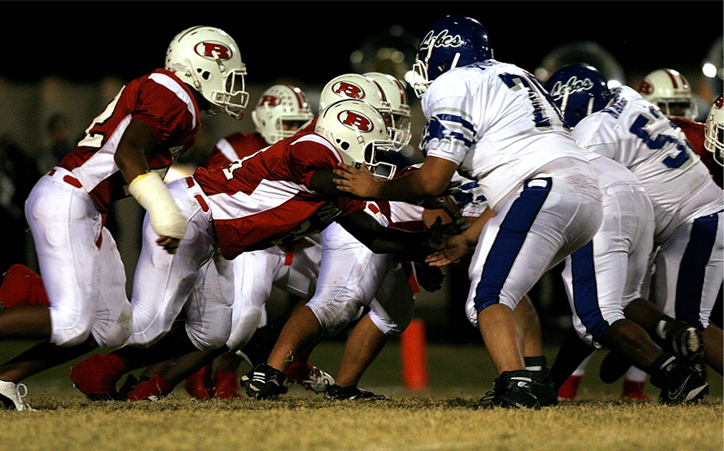 Understanding the Epidemic of NFL Concussions

In 2002, legendary Steelers center Mike Webster died at age 50. An autopsy was conducted that was to change the sport of professional football forever. A rare degenerative brain disease called chronic traumatic encephalopathy, or CTE, was discovered. It was the first time that concrete evidence was found linking the sport to permanent brain damage. When the news hit, the NFL went into denial mode.

CTE is a progressive brain disorder caused by repeated head trauma such as a concussion. CTE was long known to plague boxers who repeatedly suffered hits to the head and face. It wasn’t until Mike Webster that doctors realized football players were also at risk.

CTE changes how the person acts, feels, moves, and thinks. Memory problems, dementia, aggression, or an inability to take on normal daily tasks can all manifest in the CTE victim. CTE can only be diagnosed after a person’s death by removing and studying the brain. 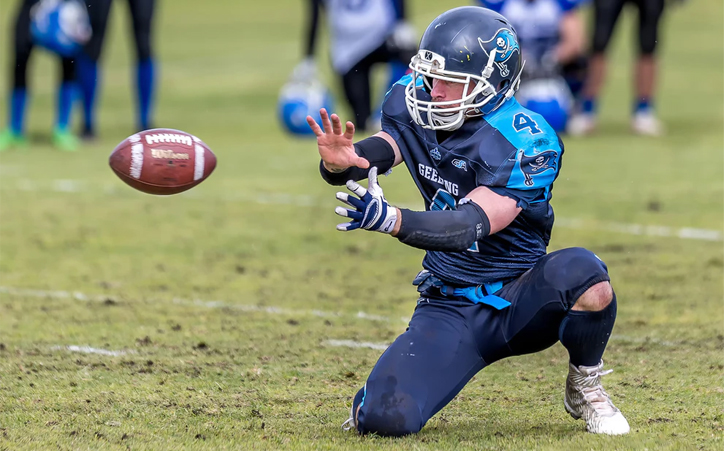 In 2014, the news hit again with a hammer; researchers examined the brains of 79-deceased NFL players and determined that 76 had evidence of CTE. Researchers at Boston University found the disease in 50-additional players, including those that never made it to the NFL. That’s when Frontline’s “League of Denial” painted a picture of Webster as patient zero, with an epidemic of undiagnosed CTE in almost every—if not every—professional football player in the U.S.

But this was just the beginning. As the NFL denied the link between brain injury and their players, there was a rash of suicides by former players. According to CNN:

By June 2012, former players filed a lawsuit that the NFL would fight all the way to the Supreme Court. 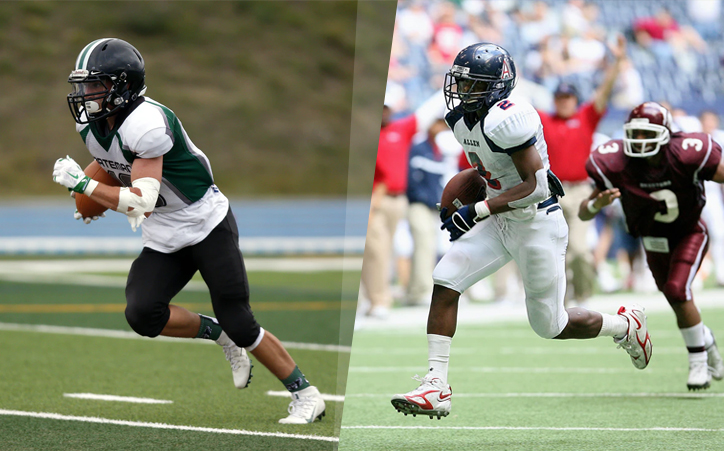 More than 20,000 retired players sued the NFL and won in a settlement totaling more than one billion dollars in 2016. The lawsuit accused the NFL of covering up the link between CTE and the hard-hitting sport.

That same year, NFL representatives testified before Congress that there was a link. Up until this time, the NFL denied culpability. But 2016 was the breakthrough year, with the Associated Press reporting on the NFL’s estimate that one-third of their former league players could develop dementia or Alzheimer’s disease. Also in 2016, the NHL announced a $100 million commitment to funding concussion research.

The settlement caused the NFL to finally begin taking steps to change league rules and protect their players. By 2018, the NFL had implemented 44-rule changes designed to protect players from the risks of developing CTE later on. There was a trickle-down effect on college and high school sports. Some of the changes included: 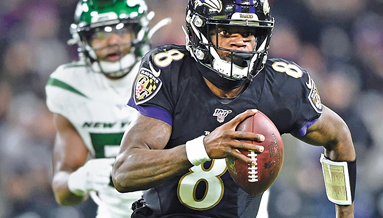 By 2019, the NFL reported concussions in the sport dropped by nearly 30% that year. That was the same year scientists published a study showing 99% of deceased NFL players showed signs of CTE.

However, the numbers don’t quite add up. CNN tracks the number of reported concussions in the NFL. Their data shows that concussion is still prevalent despite these rule changes:

(Preseason and regular-season practices plus games)

Rule changes aside, concussions are still occurring regularly in players. Today, doctors with binoculars sit around the stadium. They’re looking for signs of head trauma. There are also neurologists with the medical team who have the authority to pull a player off the field. If a player suffers a concussion, they must pass a five-step protocol before participating in contact drills.

But at some point, the players must also participate in this effort. NFL players are taught to fight through the pain to get to the glory. In 2017, former Detroit Lion Calvin Johnson admitted players often choose to continue playing after they get a concussion. He said, “Sometimes you allow that to jeopardize yourself, but that’s just the nature of the world.” 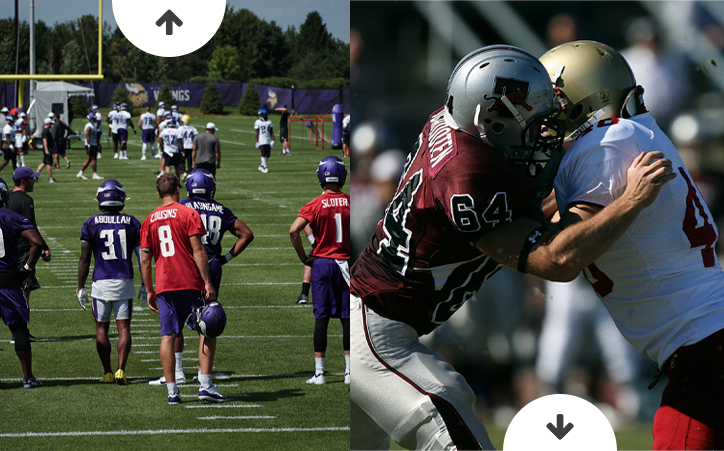 Is the NFL Doing Enough to Prevent Concussions?

In August 2019, Forbes published an article by sportswriter Leigh Steinberg, who questioned whether all of the changes the NFL made to the rules really made any difference. He pointed out, “A football helmet has never adequately protected against concussions; it was primarily designed to prevent skull fracture.”

It’s true that helmet technology hasn’t changed much in four decades. Traditional helmets don’t yield when two skulls come together. What about new football helmets to prevent concussions? Fortunately, some of the latest designs are meant to yield and redistribute the impact of the hit.

New, innovative headgear designs come from startup companies like VICIS. Their Zero 1 helmet received a five-star rating from Virginia Tech and performed better than all other helmets tested by the NFL. These helmets use a new type of engineering we’ve not seen in prior headgear versions. The design includes a soft outer shell under the helmet with additional underlying layers of support to blunt the force of impact from multiple directions.

Every time the NFL changes rules in an effort to protect players, it’s controversial. Leigh Steinberg suggests the game is more popular than ever, despite these efforts to protect players, and, “These critics are not around later when a player is suffering from dementia or CTE.”

The new helmets are form-fitted to the player’s head and have a wider field of vision. This innovative technology is in use in college athletics and the NFL today, but the long-term effectiveness still needs to be proven.

So, is the NFL doing enough to prevent concussions? They have finally admitted culpability in the kind of head trauma that leads to CTE. The league has settled with former players to compensate them for their injuries. The NFL has also changed numerous rules to try to lessen the damage that players receive when they’re on the field. Finally, they are investing in more innovative technologies to try to protect their player’s heads from repeated concussions.

Obviously, more needs to be done because players are still playing hurt and still receiving concussions. The good news is that the industry has finally noticed the problem and pressure from players, and the public will keep the heat on the NFL to continue to try to tackle this issue.