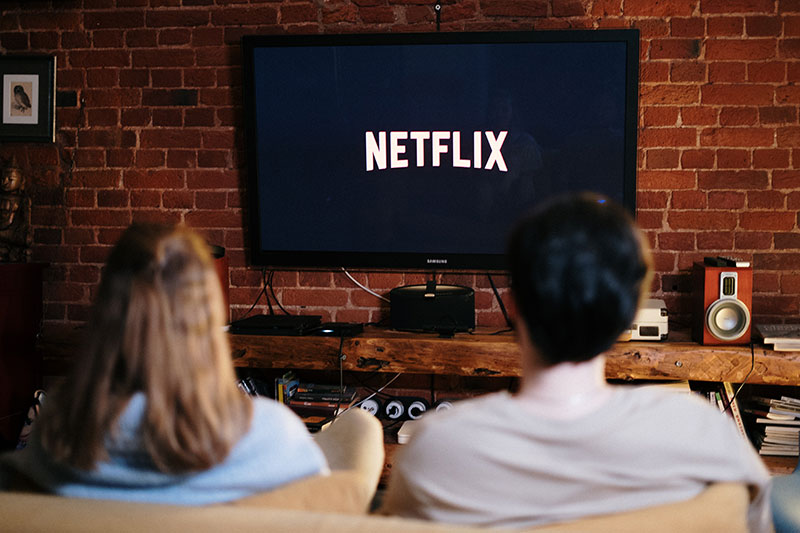 By Oscar Blanton Posted 9/23/2020 in ENTERTAINMENT

There is rapid evolution in how people consume entertainment, news, and information, but what does this mean for Cable Television?

Never before, have consumers had so many video entertainment options to choose from. Broadcast television, traditional cable tv, streaming on-demand media, and social media content are just a few of the options.

The reality is that many satellite and cable companies offer extensive packages including more than just traditional “Cable TV.” In many cities, the best high-speed internet services are offered by cable companies. So many cord cutters are actually watching streaming videos, listening to their favorite music and working using the internet provided by a cable provider. 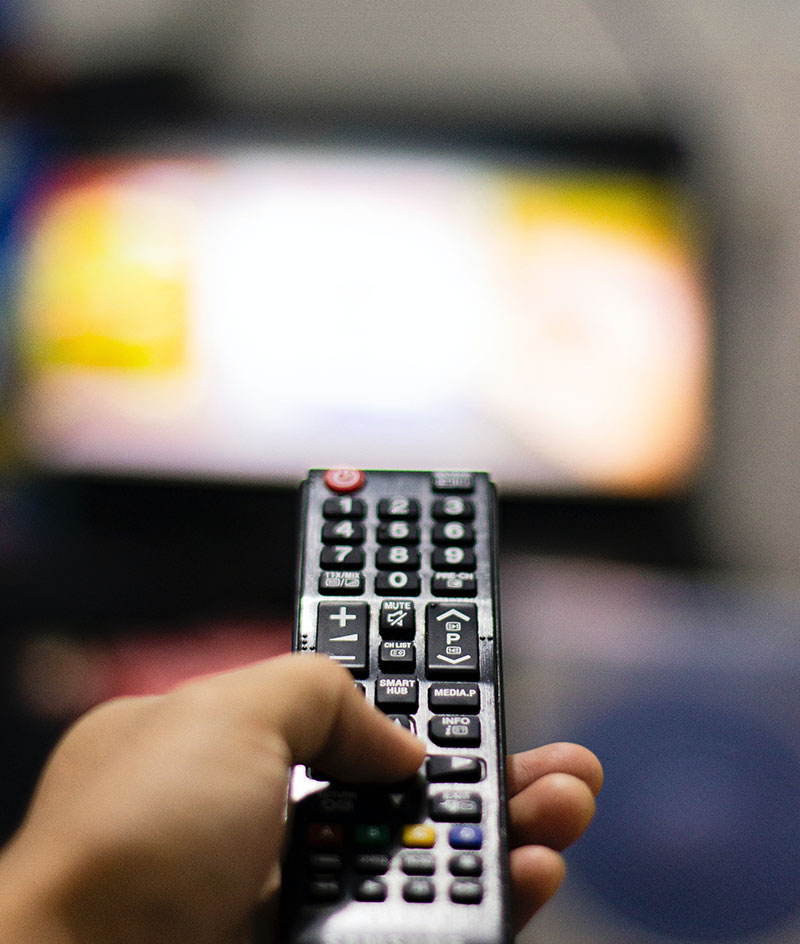 Photo by Ian Panelo from Pexels

One-third of American’s said it would be very hard to give up their television, according to Pew Research Center. Pew also noted in the 2017-2018 season, Nielsen estimated that 96.5% of Americans have a TV set where they receive broadcast, cable, or internet and that was actually an increase over the previous year.

When predicting the fate of cable television, it helps to consider the way people are consuming media and how that is changing. Over the past few years, trends emerged that resulted in seemingly contradictory patterns of use.

Photo by cottonbro from Pexels

In short, despite the cord-cutting trend, it is too soon to declare that cable television is dying. 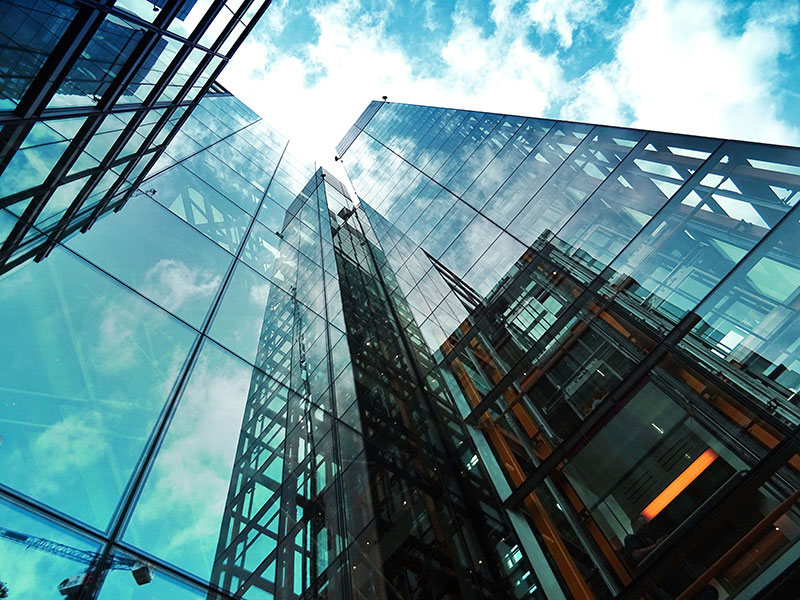 Photo by Juhasz Imre from Pexels

What Kind of Future is There for Cable Companies?

Consumers will continue to crave access to live programming such as sporting events, award shows, news, and debut broadcasts of the most popular series.

“Cable Television companies” are evolving and will likely continue to evolve. Offering access to high-speed internet and engaging programming will always be in-demand especially as people spend more time in their homes. The need increases as different household members simultaneously stream different programming. One may be watching a film on the television while another is playing a game on a tablet and listening to their favorite streaming music channel on headphones.

In addition, small businesses often purchase high-speed internet and telephone service through companies that many may think of as cable providers. With more people working at home, this demand is increasing.