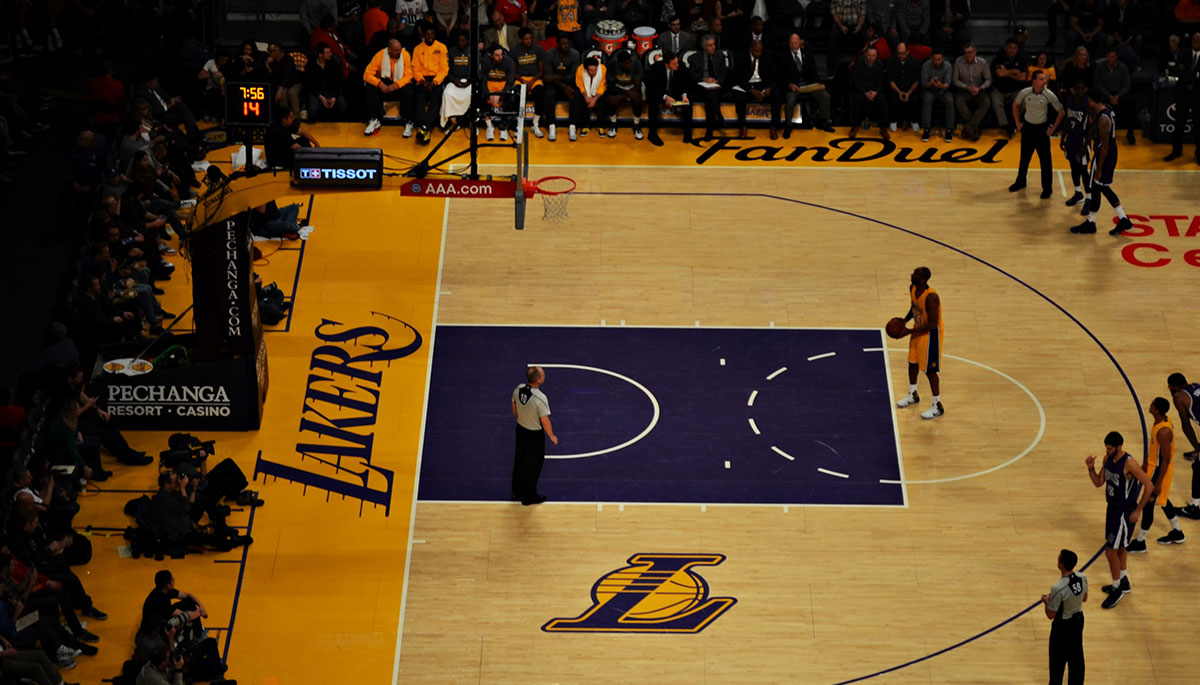 On March 11 of 2020, the National Basketball Association suspended all play amid concerns for the health and safety of its players, fans, and everyone else associated with the game. Of course, this extreme action was triggered by the arrival of the coronavirus pandemic. And in the wake of that frightening development, there were weeks of uncertainty about whether or not play would resume in 2020 for the NBA. Finally, in June an agreement was reached between owners and players about how to resume the season, and how to establish a playoff format, which would determine a champion for the league.

When the season resumes

It will be anything but business as usual when the NBA returns to play in late July. In fact, not even all 30 teams in the league will be playing when games are resumed on July 30th. Only 22 teams will be involved when the league starts up again, 13 of those being from the West, and 9 of them from the East, with those teams chosen by virtue of their current records in the standings.

It was decided that the best way to isolate players from the threat of contracting COVID-19, would be to have all of the games played at Walt Disney World Resort in Orlando, Florida. This includes all eight of the regular season games as well as the playoffs. Those eight regular-season games will be played among the 22 teams invited, so as to formulate a seeding for a 16-team playoff field, with the playoffs being completed no later than October 13th.

Although fans will not be in attendance, the games will certainly be televised, with a doubleheader being broadcast on July 30 by TNT. That first game will feature the Jazz versus the Pelicans at 6:30 PM Eastern standard Time, and at 9 PM, the second game will be played between the Clippers and the Los Angeles Lakers.

In addition to those 16 teams already eligible to compete in the playoffs (based on the current NBA standings), another six teams will be invited to compete in the resumption of the regular-season. Those six teams are presently six games or less behind the eighth seed in each of their respective conferences, and that means that the Trailblazers, the Suns, the Kings, the Pelicans, the Spurs, and the Wizards will be joining the other 16 teams on July 30th to compete for a playoff spot.

Of course, this also means that the season is already over for the Hornets, Knicks, Hawks, Pistons, Cavaliers, Bulls, Warriors, and Timberwolves. The six teams which will not participate in the resumption of the season in late July are well behind in the standings, and have no hope of catching the number eight seed in their conferences, so there is no point to having them resume their season in this shortened format.

The NBA and the Players Association have been faithfully working with public health experts and government officials, as well as disease specialists, so that a stringent program can be developed for the purpose of preventing and mitigating all risks related to COVID-19 and it’s spread. This would include a regular testing protocol along with some rigorous safety measures.

During the entire period of play when the season resumes, all players will be practicing and will be housed at Walt Disney World Resort, so there is a single site for all games and all practices. It was decided that it would be necessary to eliminate travel in order to maintain the highest level of safety for players, and for all support personnel associated with the NBA teams.

Some players have already expressed their opinion that having a single site for all games will lessen the stress of traveling during the playoff period, because travel can involve hopping all over the country from east to west coast sites. However, there is no question that there will be a different kind of stress involved, as players work to achieve an appropriate level of conditioning, so they are game-ready and can compete at the highest level.

Since game seven of the NBA finals has already been scheduled for October 13th if necessary, that means the NBA draft can officially take place on October 15th as scheduled, with a period of free agency beginning soon after that, on October 18th. It is expected that the 2020–2021 NBA regular-season will start up on December 1, 2020 as originally scheduled. However, there is at least a possibility that this will be disrupted by continuing concerns regarding the coronavirus pandemic, especially if it is deemed unsafe for the gathering of crowds, and the intermingling of players in social situations.

There will be 14 NBA Lottery teams identified for the draft, and this group will be comprised of the eight teams which are not participating when the season resumes, along with the other six teams that will participate, but which are unable to make the playoffs. These 14 teams will then be seeded in the Lottery and will be assigned appropriate odds which are commensurate with their records in the standings, as compiled through March 11th.