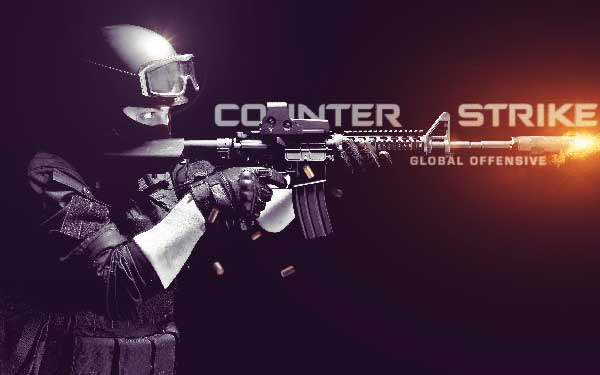 Artificial intelligence (AI) and gaming have been linked with each other since their respective births. Virtually every video game features AI in one form or another. That is not set to change any time soon.

To get a better idea of what lies ahead, it is helpful to look back at AI gaming’s history. The Verge’s Nick Statt writes that since video games emerged, “game developers have been programming software both to pretend like it’s a human” and to ease the process of creating virtual worlds.

Hal Koss, writing for Built In, explains that until somewhat recently, the predominant approach to non-player characters (NPCs) in video games has been to have them follow relatively simple scripts. In other words, game developers have historically designed NPCs to perform certain actions in response to other actions. For example, a character in a first-person shooter might respond to a player ducking behind cover by tossing a grenade. (Statt explains that such an action can be made to look more sophisticated than it is by accompanying it with a sound of the NPC yelling, “Grenade!”)

Newer games have seen NPCs with more advanced behavior patterns. As an example, Koss points to Halo 2, in which enemies can “coordinate their attacks” instead of blindly running into danger posed by the player. But while that behavior seems smart, it is still scripted in advance by the people who designed the game.

Regardless, making hyperintelligent NPCs is not the overarching goal for most people and companies in the gaming industry. There are some good reasons for that, with one being that incredibly smart NPCs might make games too difficult for players to enjoy. (A glitch in the game Elite: Dangerous illustrated what happens when NPCs become too smart. Amusingly, the glitch allowed NPCs to start creating their own, super powerful weapons. The NPCs went on to terrorize the human players, making the game absurdly difficult until the developers fixed it.)

Another reason for not pursuing hyperintelligent NPCs is that doing so would likely be quite expensive. Still, one expert interviewed by Koss predicted that some NPCs may become advanced enough to essentially function like virtual friends.

The tech writer Limarc Ambalina likewise foresees an impressive future for NPCs. Ambalina predicts that an upcoming innovation will see a shift away from “arbitrary … dialogue options” and toward truly immersive player-NPC interactions that utilize text-to-speech technology to create believable NPC responses. 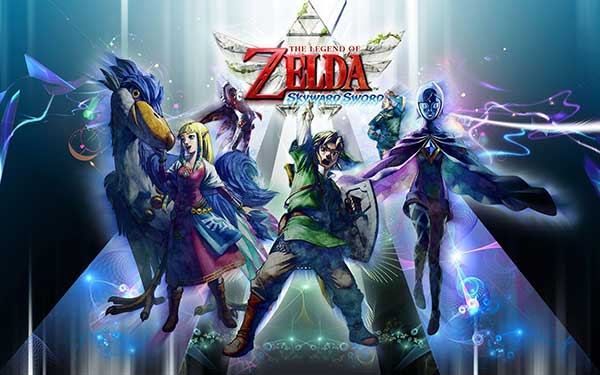 In the meantime, game developers are trending toward an immersion-boosting goal: building worlds that fully engage players. As a successful example of this approach, Statt points to The Legend of Zelda: Breath of the Wild, which features a “cohesive open world” that rewards players who interact with it in creative ways. For instance, a player in cold weather can “equip a flaming sword” to prevent the cold from sapping their health points.

Another example of an AI gaming component at work comes from the Left 4 Dead series, in which a character known as the Director plays a prominent role in shaping how players experience the game. According to the Left 4 Dead Wiki, the Director spawns the game’s enemies, known as the Infected. The Director controls where the Infected spawn, how many of them spawn, and what forms they take. The Director does not go about this task blindly. Instead, it considers the skill level, location, status, and situation of each player and spawns enemies accordingly. The Director also controls the spawning of weapons, ammunition, and health refills. The influence of the Director means that each playthrough is a fresh experience for the players.

Notably, some of the most successful games to come out recently have made immersive world-building a high priority. Take, for example, Red Dead Redemption 2, the AI of which has been covered by Valerio Velardo. That game features “thousands of agents—both human and non-human” who make plans, act to get what they need, and obey rules.

The AI-controlled characters of Red Dead Redemption 2 are not perfect—but that works to the game’s advantage. Rather than perfect decisions, they make “believable” ones. The studio that produced the game, Rockstar Games, went through a lot of effort to make this system work: They made use of 1,200 actors and “80-page scripts to ensure that each character would feel multidimensional.” These NPCs show human-like behavior; for instance, they tend to react less favorably to the player if the player’s character is dirty, and they can hold grudges. The game also features 200 species of animals, which interact with each other, the “human” NPCs, and the player character.

Velardo thinks AI could go even further in the future, allowing NPCs to change their beliefs and desires rather than simply reacting based on a script. In any case, given the massive acclaim Red Dead Redemption 2‘s AI helped the game garner, it’s safe to expect Rockstar and other game companies to continue to prioritize high-level AI in 2021. 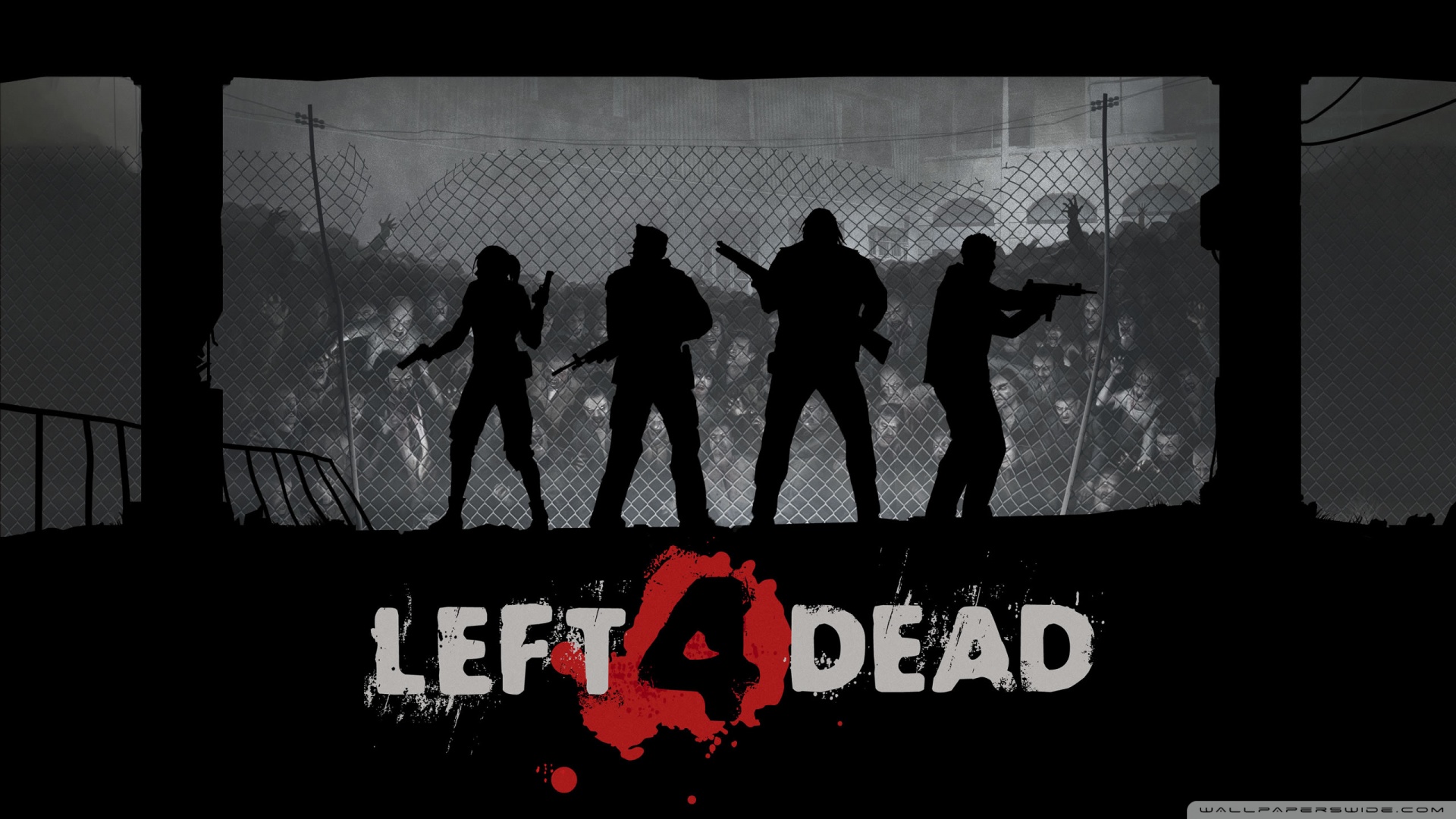 AI has gaming applications beyond NPC improvement and world-building. In fact, Koss writes that game “designers have been using AI to help them create games” for years. Some of that comes in a form akin to delegation, which is known as procedural content creation: Rather than a designer having to create every single rock in a given area, for instance, AI can take over the task, populating the area with rocks and freeing up the designer to focus on other, more creative tasks. It should be noted that in the realm of content creation, AI is not limited to rote tasks, though: No Man’s Sky, a 2016 game, features an open-world environment spawned entirely by procedural content creation.

Academics are becoming interested in AI gaming applications as well. Koss quotes Rogelio Cardona-Rivera, PhD, as saying, “Imagine … an AI ‘director’ who’s looking at what you’re doing and directing the unfolding experience for you.” The work of researchers like Cordona-Rivera may lead to more games that feature a setup somewhat like Left 4 Dead’s. 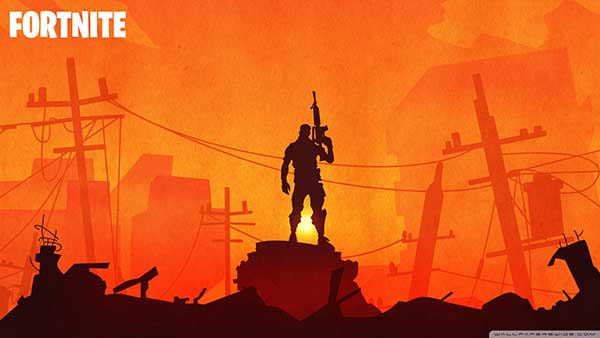 Just as AI can help create games, it can also help improve them. Modern games now collect data on how players are using them and then deliver that information to developers. From there, developers can tweak games to make them more enjoyable for gamers. Koss compares this process to how Netflix creates recommendations for viewers to keep them interested. As an example of the process at work, Ambalina points to Fortnite, a wildly successful game that sees continual weaponry and map tweaks from its developers. Ambalina writes that it is “almost certain” analytics drive these tweaks.

Gamers may even be able to hear gameplay improvement in real-time. For example, take Sony’s PlayStation 5, which is set to release in November 2020. Sony has filed a patent for technology that facilitates AI-guided tweaks to games’ soundtracks. This could get rid of jarring instances of the soundtrack not matching the player’s actions, according to Screenrant’s Duncan Chetrafilov. Taken to its full potential, Sony’s adaptive soundtrack software could create incredibly immersive soundscapes.

To sum up, the recent success of games using AI to improve NPCs and build levels points to similar—and likely even stronger—efforts being made in 2021. AI gaming advances will also lead to better experiences when it comes to soundtracks and other gameplay elements. What an exciting time to be a gamer!