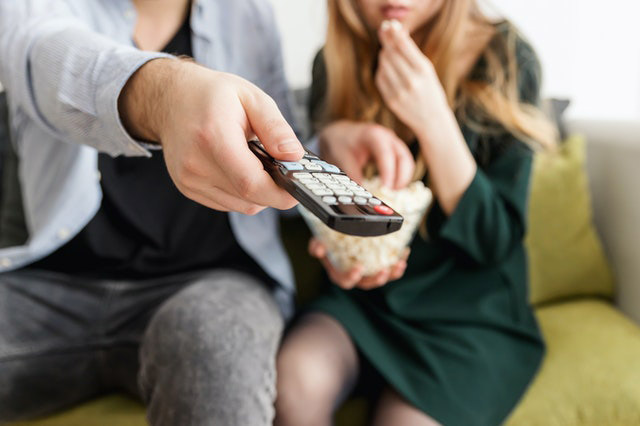 The Impact of Coronavirus On Cable

Coronavirus has swept the globe and dramatically changed lives all around the world.  The impact of coronavirus on cable TV has also been devastating.  In the first quarter of this year, approximately 1.8 million subscribers canceled their cable subscriptions.  Cable companies responded with massive layoffs.

The Coronavirus has destabilized jobs and resulted in record high employment. As households tighten their budget a frequent first step has been the cancellation of cable TV service. The average monthly cable bill comes to around $220. The lose of 1.8 million subscribers amounts to a massive financial blow to the Cable TV industry. Forecasts call for additional declines in cable subscriptions in the neighborhood of 11% for the remainder of this year. The total subscriptions for Pay-TV now stand at only 63% of American households, the lowest percentage in 25 years.

Photo by JESHOOTS.com from Pexels

Another massive threat to this country’s cable service is the increasing popularity of streaming providers, for instance Netflix. Netflix gained an additional 2 million subscribers during the first quarter of this year, with Disney Plus accumulating another 55 million subscribers since the launching in November 2019. The Hulu streaming service currently stands at around 32 million global subscribers, which represents an annual increase of seven million households.

In addition to these successful video services, there were two brand-new streaming services launched this year, those being HBO Max and Quibi. Quibi has only garnered about 1.4 million viewers to this point since the April launching.  HBO Max was launched at the end of May and no firm figures are yet available for evaluating its progress.

The coronavirus has also dramatically reduced the number of sporting events taking place.  Since there are virtually no live sporting events, a considerable portion of the appeal of cable TV has faded away.  Massive sporting events which resulted in millions of viewers were canceled abruptly. It is pretty easy to understand why cable TV is literally being hammered by the cumulative effect of coronavirus, and all the trickle-down impacts it has had on the industry.

Here is a glimpse of how the coronavirus impact has affected specific areas and channels of cable TV programming…. 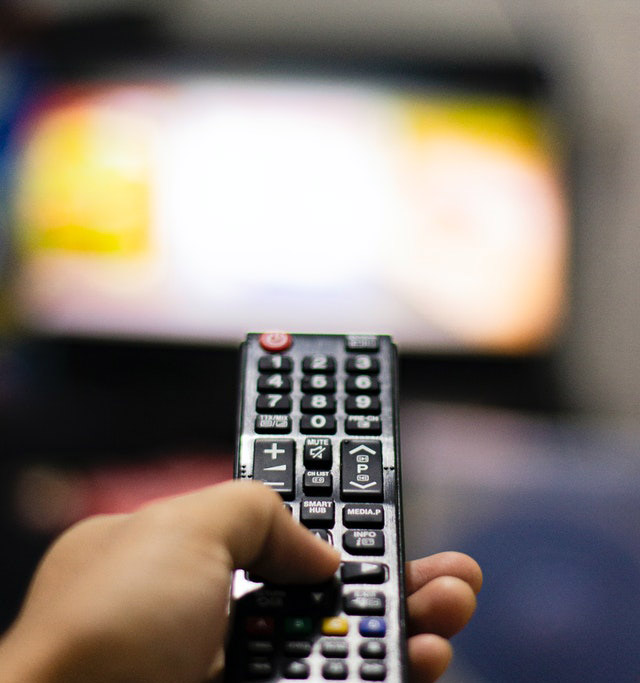 Photo by Ian Panelo from Pexels

Even though coronavirus has seriously impacted cable TV programming as a whole, the news networks remain relatively intact, for one reason because there’s a great deal of coronavirus news which is constantly occurring and requires ongoing reporting. Fox News has maintained its position as the top-rated cable network and has even increased its viewership by almost 50% over last year. MSNBC is the second highest rated news network and increased its viewership by roughly 20% this year. However, the real winner appears to be CNN, which managed to grow its viewership by 125%, elevating it to the third position among all news networks on cable. 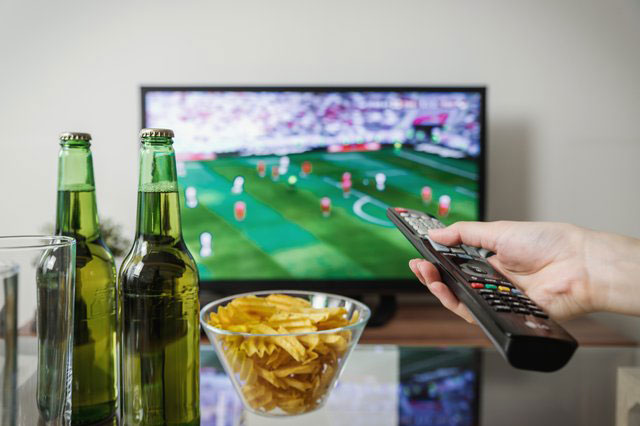 Photo by JESHOOTS.com from Pexels

As you might expect, sports networks were some of the hardest hit on cable TV. One great example is TNT, which annually televises the NBA post-season contests.  They were all postponed dealing a devastating blow to TNT. A year ago, in May, TNT was the number one rated cable TV network, whereas this year it has slipped all the way down to 13th place. ESPN was also hard-hit by coronavirus, declining in viewership by a full 41%, and its usual third place ranking among sports networks plummeted all the way to 15th in May of this year.

NBC Sports Net was another hard-hit sports programming network, with its average audience dropping by 87% in the period from April to May. This network relies on the Stanley Cup playoffs in hockey to obtain most of its viewership. No Stanley Cup resulted in little to no viewership. The network had also played to broadcast the 2020 Tokyo Olympics, which was delayed until 2021. 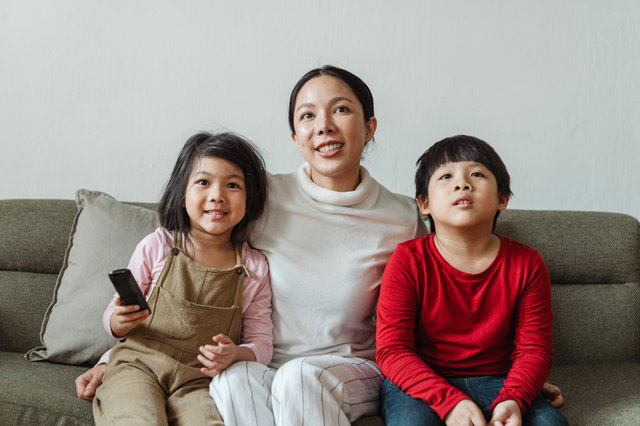 Photo by Ketut Subiyanto from Pexels

If there is a bright spot in cable TV programming, it might be some of the Discovery-owned networks, since a number of these have actually reported increases in ratings since the beginning of the pandemic. One example would be TLC, which increased its audience by nearly 50% over last year and is one of only two networks not related to news programs which have averaged above one million viewers.

The other 1 million+ viewership network is HGTV, which enjoyed a modest increase of viewership of about 5%. The Food Network also enjoyed an increased viewership, averaging almost 900,000 prime-time viewers, which represented an increase of 12% over last year. Another Discovery-owned network, DIY, recorded a 57% increase in viewership, and currently averages more than 300,000 viewers.

Analysts consider the relative immunity of Discovery-owned networks to be attributable to broadcasting content which both familiar and comforting. In this time of global disruption and the fear of a dread disease, it appears that people are turning to watching things on television which they know and trust, and which seem like safe havens in times of serious trouble. 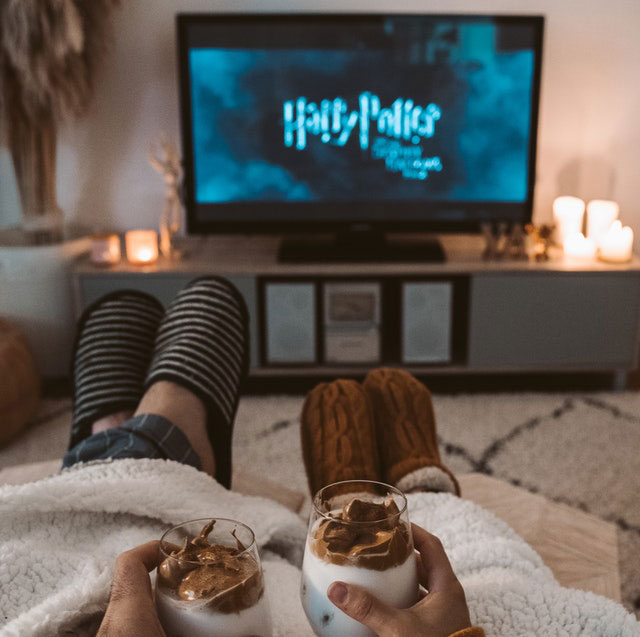 Photo by Taryn Elliott from Pexels

Some cable networks have turned in solid performances in 2020 despite coronavirus. The Game Show Network improved its primetime ratings by a full 34%. Hallmark Movies, whose mainstay is feel-good movies, had an impressive 40% increase in viewership over last year, while the Sundance Channel enjoyed a 41% increase over last year’s ratings.

A few other cable networks enjoyed noteworthy audience growth, including Nat Geo Wild which was up 57%, BBC America which improved 21%, and AMC, which increased viewership by 11%. Unfortunately, even these networks were not able to fully capitalize on the increased viewership, because a great many advertisers had marketing concerns and curtailed their ad spend for the year. What might have been a windfall year for these improving networks will end up being a modest increase in viewership, without corresponding revenue growth. 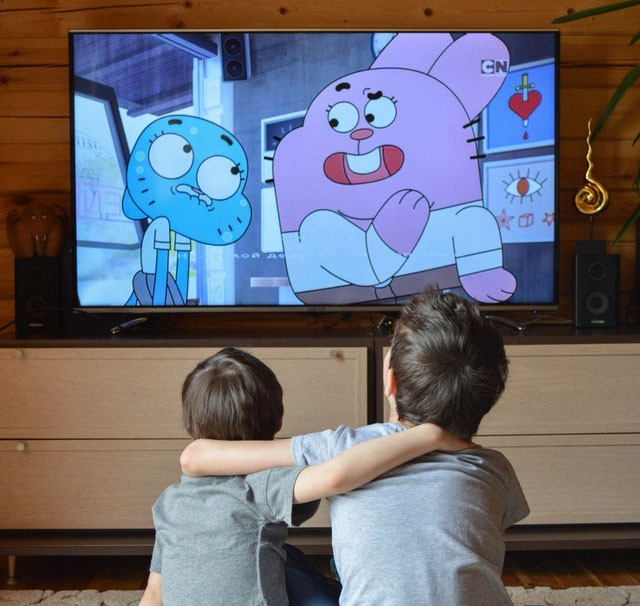 Photo by Victoria Borodinova from Pexels

The sports networks are not the only networks which suffered a significant loss of audience during the pandemic. The Disney Channel has dropped a whopping 30%. The USA network has been struggling to find programming which appeals to its viewers, and it suffered a 27% decline in primetime viewership.

Animal Planet also was forced to endure a drop off in the neighborhood of 14%, and the Syfy Channel declined by 13% in viewership. It has yet to be determined if any of these networks will be able to regain their viewership and sustain themselves as viable cable networks. Much could depend on the duration of the pandemic. A great deal may hinge on people going back to work.  The Coronavirus has dramatically changed Cable TV and the long term impacts are yet to be seen.