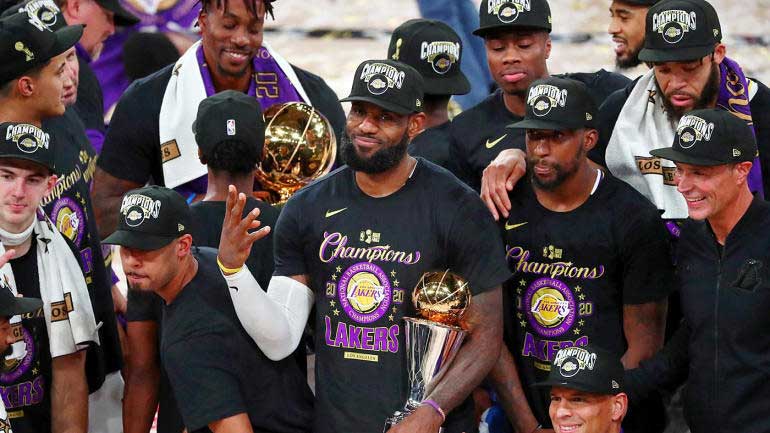 How the Lakers Won the 2020 NBA Championship 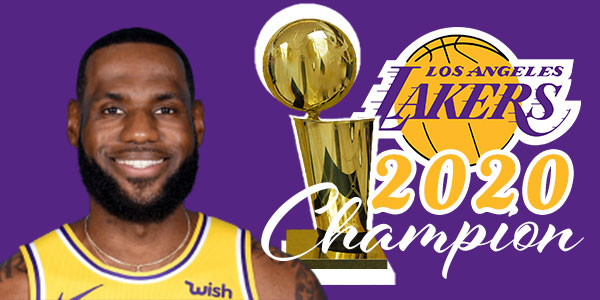 There is no question that the 2020 National Basketball Association season was a highly disruptive one, and that it called for even more internal fortitude than usual, just to complete the season. Coronavirus played a major role in all that disruption, and it even caused the playoffs to be conducted in a bubble, which protected players and team personnel from coming into contact with outsiders and potentially the Coronavirus. This was necessary to avoid the usual travel between all the cities involved in the playoffs.

It took quite a while just to come up with a viable plan for resuming the NBA season after it was halted. Once the season did resume however, there was a brief period where all the contenders battled for playoff spots, before the extraordinary bubble version of the playoffs were held at Disney World. Once those playoffs began, it did not take long for the Los Angeles Lakers to show that they were determined to make a serious run, and hopefully to capture their 17th championship title. Here’s how Lakers’ leaders guided their team through the successive rounds of the playoffs, to reach the finals. 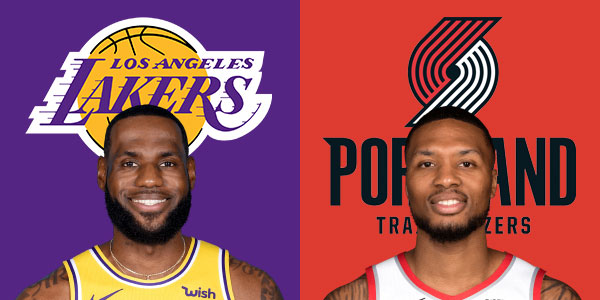 The Portland Trailblazers were seeded eighth in the playoffs, and they surprised everyone by knocking off the Lakers in game one, in which the Lakers shot only 35.1% from the field, with a paltry 15.6% of those coming from the three-point range. This indifferent performance was followed up by four straight wins, and the Lakers leaders were Anthony Davis and Lebron James. Anthony Davis knocked down 31 points in game two and had 43 more in game five, while Lebron James scored 38 in game three and another 30 in game four.

During this playoff round, there was a possibility that the entire NBA would go on strike when a Wisconsin police officer shot a man named Jacob Blake. On that same day, Lebron James delivered a heartfelt speech to the rest of the players about boycotting the rest of the playoffs, but on the following day, players voted to continue playing. The Trailblazers best player, Damien Lillard suffered a sprained knee in the midst of game four and was unable to play after that, but it is doubtful he could have changed the end result. 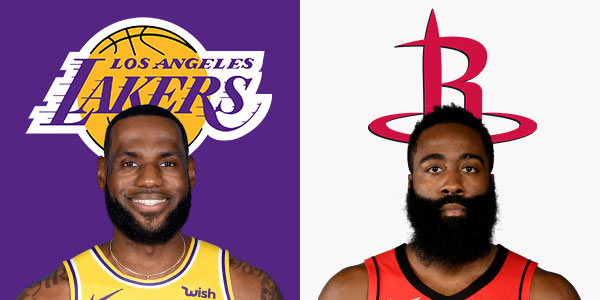 The Houston Rockets surprised the Lakers in game one, just as the Trailblazers had surprised them in the first round of the playoffs. The speed and quickness of the Houston guards seem to catch the Lakers by surprise, and Eric Gordon, Russell Westbrook, and James Harden put up a combined 83 points. The smaller-sized Houston Rockets were equal to the task of rebounding and using their speed in a strong transition game, while scoring a whopping 27 points off turnovers.

After being literally bowled over by the speed of the smaller Rockets players, the Lakers needed to make a major adjustment for the games that followed, and that is exactly what they did. They used greater intensity on defense and benefited by spectacular play from Rajon Rondo, who came off the bench to ignite a second-half rally in game two, finishing with 10 points, five steals, and nine assists. In game three, Rondo added another 21 points and nine assists, then in game four he poured in 11 points, eight assists, and 10 rebounds.

For his efforts, he was nicknamed ‘Playoff Rondo‘, and he certainly provided a spark to a Lakers team that looked lethargic in game one and was unable to match the speed and intensity of the Houston Rockets. One of the Lakers leaders was Kyle Kuzma, who declared that the team wasn’t fazed at all by the embarrassing loss in the first game, and they just decided to keep attacking and playing relentless Lakers basketball to advance to the next round. 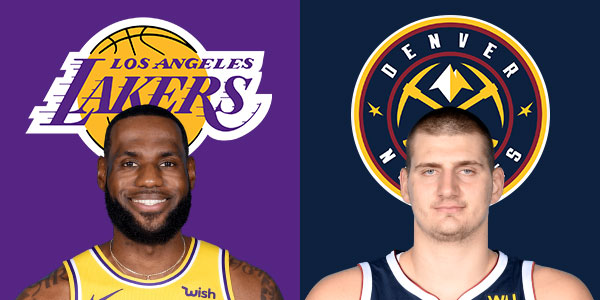 The Denver Nuggets came into round three with two thrilling playoff wins of their own, and their stars Jamal Murray and Nicola Jokic each were flying high. Jokic is a 7-foot tall player weighing 284 pounds, and had already demonstrated extraordinary athleticism for a man of his size. However, in this round they found the going much more difficult when pitted against Anthony Davis and Lebron James.

In game one, Anthony Davis poured in 37 points and hauled down 10 rebounds, as the Lakers rode a 17 – 1 run in the second quarter to get on top of the Nuggets. To their credit, the Nuggets never threw in the towel, having erased large deficits several times in the playoffs already, and there was no quit in any of their players. In this first game, Lebron James earned 12 assists and added 15 points. Dwight Howard was one of the Lakers leaders in this playoff series, returning from the bench during game one and inspiring the Lakers to outscore the Nuggets by 16 points while he was in the game.

For that game, he finished with 13 points, two blocks, two steals, and three rebounds, having played only slightly more than 16 minutes. His biggest contribution, however, may have been that he completely stymied the Nuggets’ Jokic all through the series. Howard also prevented a possible comeback by the Nuggets in game two when he drained a three-pointer at the buzzer from 26 feet away to seal the victory for Los Angeles.

The Nuggets had rebounded from being down three games to one in both of their prior playoff rounds against the Utah Jazz and the Columbus Clippers, so they were definitely a force to be reckoned with. In the series-clinching fifth game, Lebron James scored 38 points, and added 16 rebounds, and that was the game which sent the Los Angeles Lakers into the NBA finals. 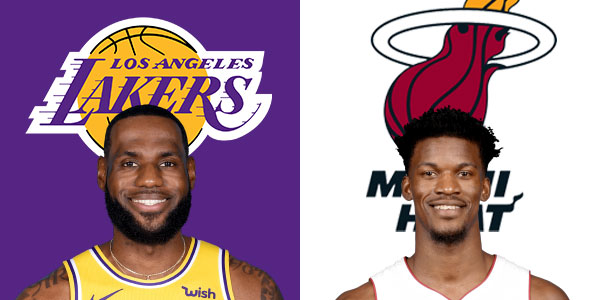 The Lakers tied an NBA record by winning their 17th championship, 12 of which came in Los Angeles. Lebron James had promised the people of Los Angeles that he would bring the championship back to the city, and he made good on his word in this championship series. For James himself, it marked the fourth time he had won the league title, as well as the fourth time he was named the MVP of the NBA finals. Amazingly, he also became the first NBA player to be named MVP with three different teams, the Lakers, the Miami Heat, and the Cleveland Cavaliers.

James himself was again one of the Lakers leaders, extending his personal NBA record for triple-doubles in the finals, as he registered 28 points, 10 assists, and 14 rebounds. Anthony Davis was also spectacular, adding 19 points and 15 rebounds in the decisive game. Other Lakers leaders were Kentavious Caldwell-Pope and Rajon Rondo, who together scored 36 points in that game.

In three of the Lakers’ four wins in the finals, their winning margin was double digits, but they did have to fight off an inspired challenge from the Miami Heat, who were led by Jimmy Butler. Playing without a couple of their major stars, Miami relied on Butler to lead them against the powerful Lakers. Butler did have two enormous triple-doubles in the two victories registered by Miami, scoring 40 points and nailing down 11 rebounds and 13 assists in game two.

In game five, he had another 35 points, 11 assists and 12 rebounds. In the end however, the short-handed Heat team simply was no match for the powerful Lakers, even though they won two of the games before going down to defeat. It cannot really be said that the Lakers breezed through the playoffs, but it was clear throughout their entire playoff run, that they were the best of the National Basketball Association.